You are here: Home1 / about us2 / CEOs for Gender Equity – Western Australia (WA), Australia 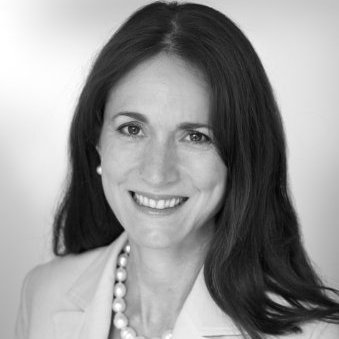 Tania Cecconi, CEOs for Gender Equity’s first executive officer, offers insights and perspectives into those who are leading the charge, and those who are lagging; WA is the worst performing state for gender equity for many reasons. Tania has successfully shifted the conversation in WA from fixing women to fixing organisations. She has brought a game-changing proposition and strategy to CGE that ensures all CEO members assume responsibility and accountability for creating an inclusive and gender diverse culture. Along the way, Tania has had her own unconscious biases challenged whilst continuing to add to her toolbox of powerful CEO-led initiatives (that have little to do with policy and process). She has also been heartened by reaffirming moments with national leaders and advocates such as Liz Broderick AO and David Morrison AO. She uses ‘tipping point’ theory and ‘nudge’ behavioural economics to drive high impact, low cost & high value initiatives for CEOs that rely on CEOs sharing their gender equity journey.