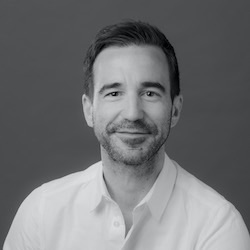 Dr. Tomas Chamorro-Premuzic is an international authority in psychological profiling, talent management, leadership development, and people analytics. His commercial work focuses on the creation of science-based tools that improve organizations’ ability to predict performance, and people’s ability to understand themselves. He is currently the Chief Talent Scientist at ManpowerGroup, cofounder of DeeperSignals and Metaprofiling, and Professor of Business Psychology at University College London and Columbia University. He has previously held academic positions at New York University and the London School of Economics, and frequently lectures at Harvard Business School, Stanford Business School, London Business School, and IMD, as well as being the co-founder and CEO of BrazenX and the former CEO at Hogan Assessment Systems. 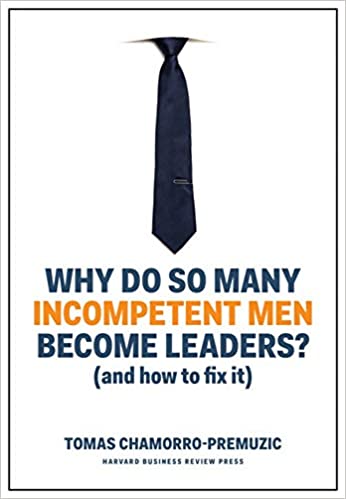 Dr. Tomas has written 10 books and over 150 scientific papers on the psychology of talent, leadership, innovation, and AI, making him one of the most prolific social scientists of his generation. His work has received awards by the American Psychological Association, the International Society for the Study of Individual Differences, and the Society for Industrial-Organizational Psychology, to which he is a Fellow. Dr. Tomas is also the founding director of University College London’s Industrial-Organizational and Business Psychology program, and the Chief Psychometric Advisor to Harvard’s Entrepreneurial Finance Lab.