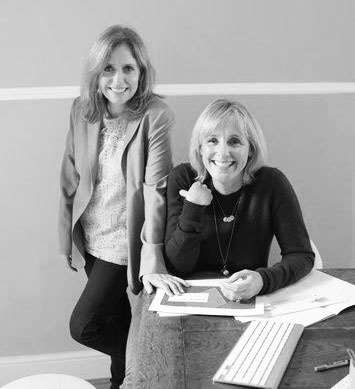 Jane Cunningham and Philippa Roberts are the founders of Pretty Little Head – the only research based consultancy in Europe to focus wholly on the female audience. For thirteen years they have worked with clients across many sectors as well as numerous ad and media agencies including DDB, Ogilvy, and Mindshare.

They have written two books on the subject of marketing to women.   The first book, Inside Her Pretty Little Head was published in 2006 and re-printed three times, and the second book, The Daring Book For Boys in Business was published in 2010.

Pretty Little Head are the only research-based consultancy in Europe to focus wholly on the female audience and have been at the coal face of female identity and female marketing over a period in which huge changes have been occurring to both.  The thinking of Pretty Little Head has evolved from over 4000 hours of discussions with women and a major global study of female attitudes conducted across fourteen markets. They are uniquely placed to show not just how women have changed, but more importantly how they are going to change and how marketing needs to change with them if it’s going to increase effectiveness. 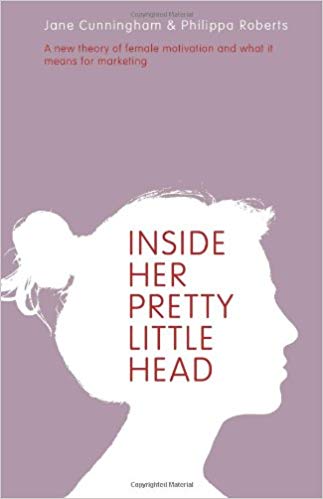 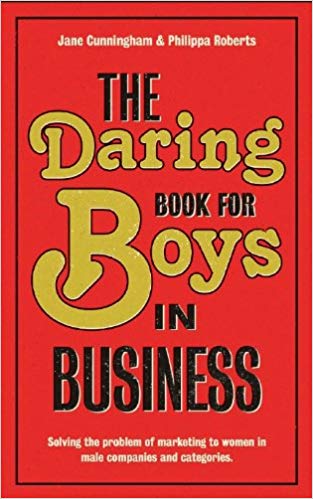