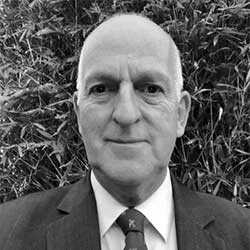 Andrew Main has been a financial journalist and stockbroker, mostly in Australia but also in Paris and London, since 1979. His financial investigative work brought him a share in 2004 in Australia’s top prize in journalism, the Gold Walkley Award. He has published two books on corporate malfeasance, noting that the vast majority of corporate criminals in Australia have a Y chromosome. He holds an MA degree from St Andrews University in Scotland, has two daughters and lives in Sydney.